The establishment of Fredericia as a cruise ship destination began in 2012, and with an ambitious development strategy the city was quickly put on the global map of cruise ship destinations. In 2014, the city had its first call from one of the world's largest cruise lines, Royal Caribbean, and in the following years the city has welcomed many different cruise lines with guests from all over the world. The ships calling at Fredericia vary from very small luxury ships with well-funded guests to English shipping lines with an audience from the older segment to German and American shipping lines.

Fredericia offers a large range of experiences for guests in all target groups. With its central location close to world-famous tourist attractions such as H.C. Andersen's house, Royal Jelling, LEGOLAND® and several UNESCO attractions, the city offers a wide selection of attractions appealing to the young as well as elder audience.

In 2019, Cruise Fredericia will break its own record with 20 cruise calls and 25,000 cruise guests, which increases our share of the total Danish cruise market.

With our experience and knowledge of the cruise market, we are now developing Nyborg as a new attractive cruise destination. The development takes place in collaboration between ADP, Nyborg Municipality and VisitNyborg / Bureauet Nyborg.

In the summer of 2020, two cruise ships will call Nyborg. The cruise guests can look forward to authentic and historical experiences in Nyborg, which has a very special attraction - Nyborg Castle. Nyborg is also located close to the beautiful scenery on the Southern part of Funen and to several amazing attractions, including Egeskov Castle, Valdemars Castle and HC. Andersen's House in Odense. Read more about Cruise Nyborg. 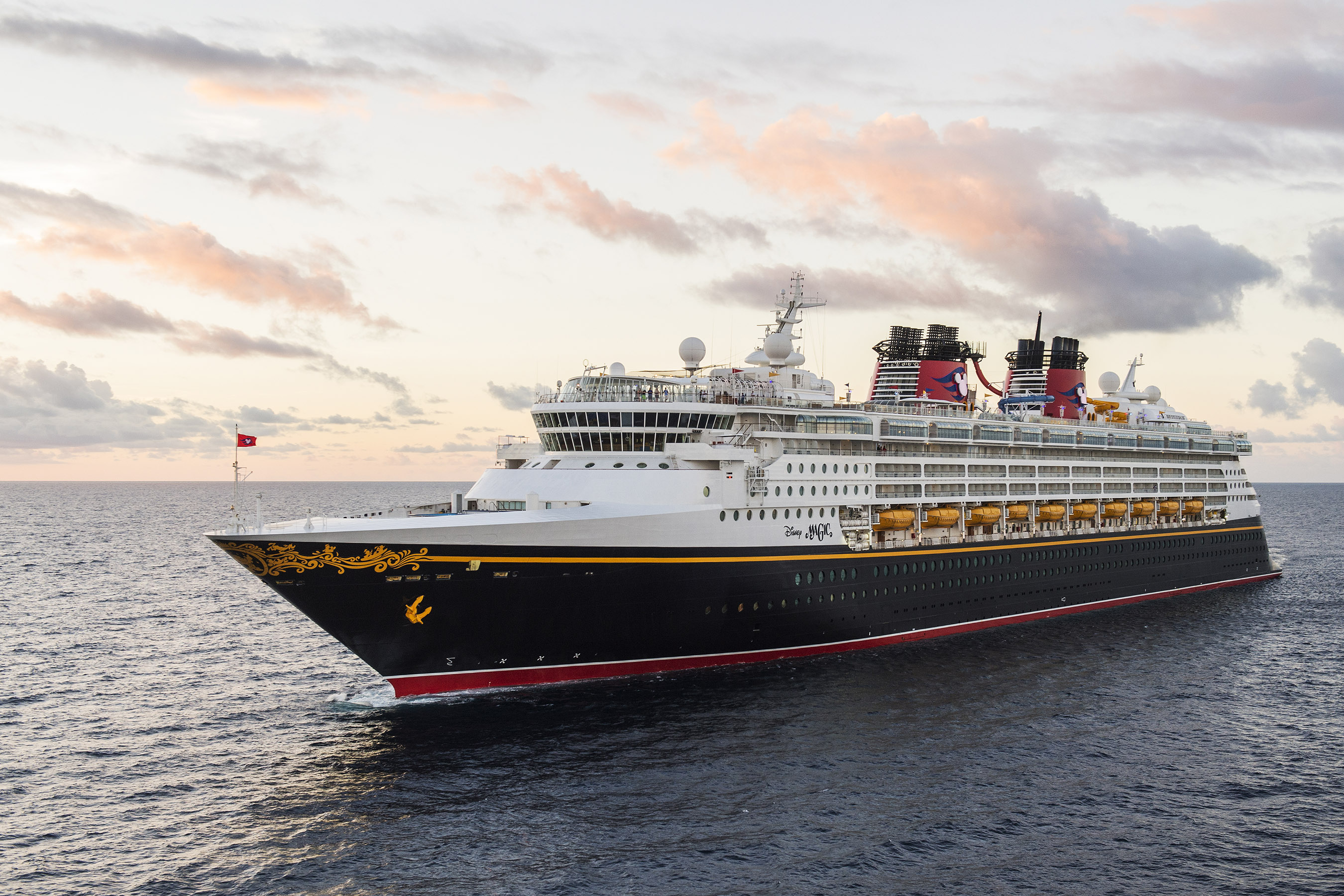 The summer of 2019 is more than a year away, but on March 2, 2018, the Disney Cruise Line released details about its lineup of itineraries for 2019. Seven new destinations make up part of the European cruise program for 2019. Among the seven destinations are the destination of Fredericia in Denmark. 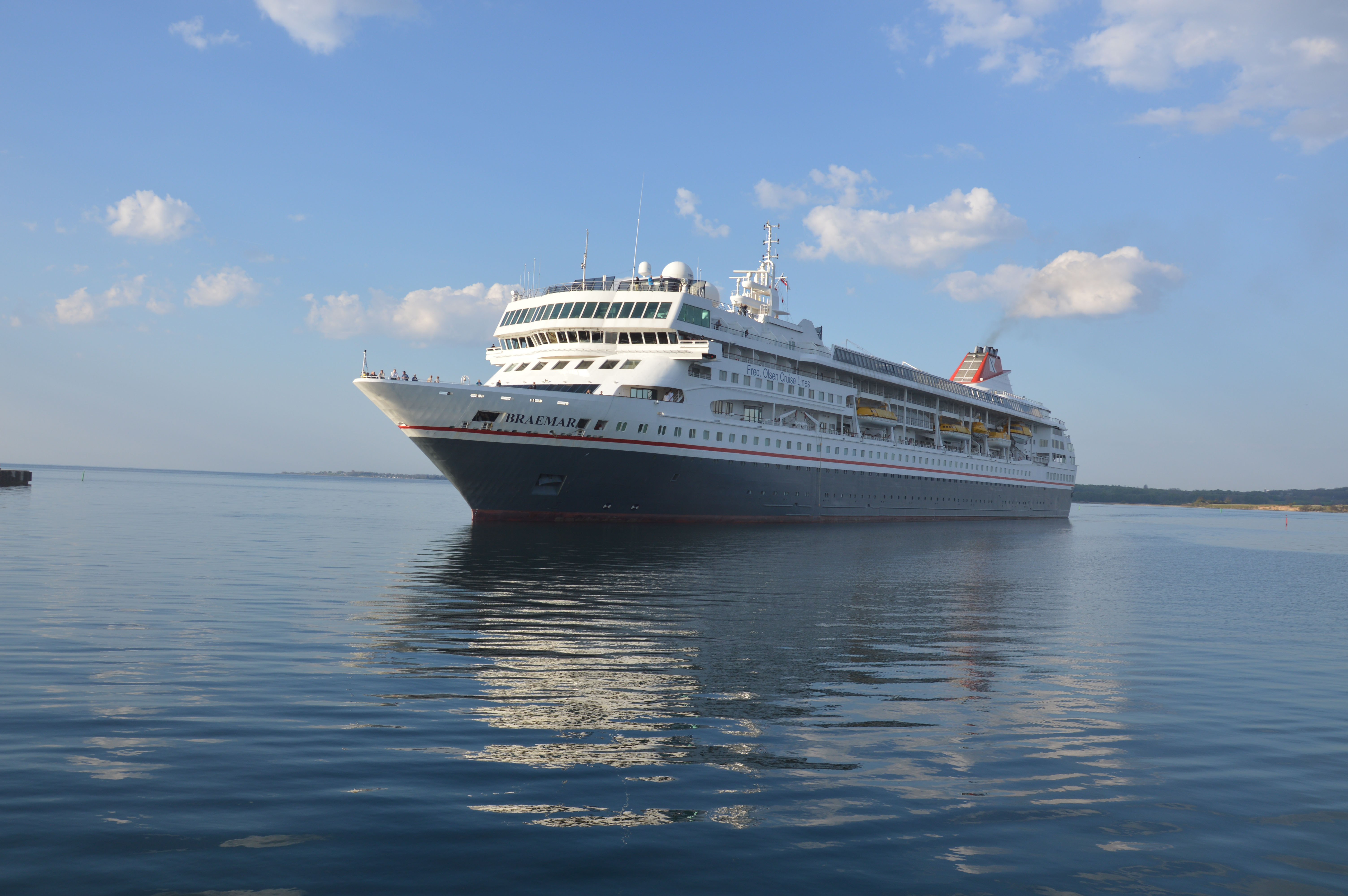 We use cookies to improve the experience on our website, to collect statistics and to target our marketing. You will give your consent to our cookies if you continue to use this site. Read more